I've pumped my own gasoline since I began to drive in 1971, so I would expect that's the way it's done everywhere, but not so.  If you need to fill up in New Jersey and most of Oregon, stay away from the pump to avoid violating their laws (and yelled at by their state-mandated attendants).

In the Garden State, it began with the Retail Gasoline Dispensing Safety Act of 1949 and in the Beaver State with the adoption of Oregon Revised Statutes (ORS) Section 480.330 in 1951, with the stated intent to protect consumers and owners from serious accidents.  A list of the current reasons in Oregon, and a good chuckle, can be found at the link below.  Last year Oregon relaxed their laws by allowing self-service in rural counties.  That the remaining 96% of the United States safely pumps their own gas doesn't seem to matter as much as "saving jobs".

So just stay in your car and enjoy the nostalgia of paying a few cents more and taking a little more time before you're on your way. 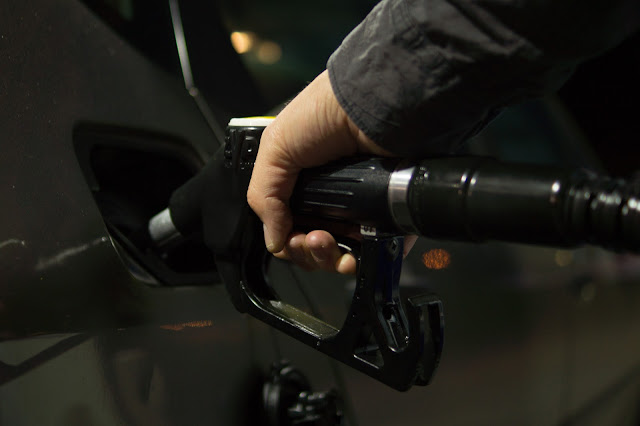 Dear Daytonian, After a road trip, if you get a bill for an unpaid toll, perhaps you've encountered a "stealth" toll booth. ... 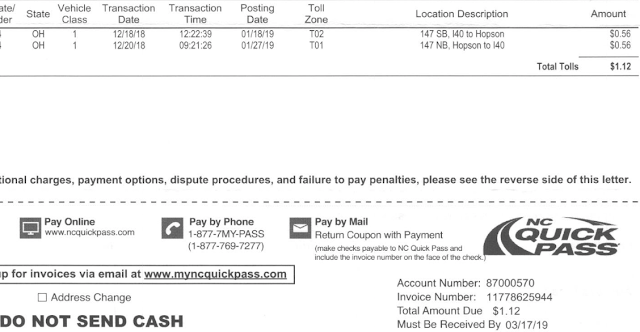